Hi Mike…I have put together a list of arm injuries that I have predicted over the years. Most notably are Masahiro Tanaka, Luis Severino, Nate Bump, and Rick Ankiel. Tanaka, who I told Cliff Floyd while he was on set for MLB Tonight, that he was not only going to hurt his arm, but he was going to specifically hurt his elbow! He told me Pedro Martinez and Al Leiter thought I was crazy, because he had flawless mechanics. Tanaka blew his elbow that very night!

Rick Ankiel was my most heartbreaking observation! I approached the organization in 2001, and again in March of 2002, about Ankiel’s arm pain, and inevitable injury! I started in the trainer’s office, in front of the head trainer, his assistant, and Mr. Bob Gibson. I was assured by the head trainer that Ankiel was fine, and didn’t have any arm problems. I put a two page report on the desk, and said that he was not only going to hurt his arm, but he was going to blow his elbow! Mr. Gibson shook my hand, and said it made perfect sense. I then went from sitting in the locker room, to talking with the Major League Pitching Coach, on the backfield. That’s where it hit a wall. The following day, Peter Gammons was in Jupiter to break the story…Rick Ankiel blew his elbow! UNNECESSARILY!

Nate Bump was a fascinating story! I met Nate’s wife Cheryl, while shopping for a tuxedo. (Article below) I hold her that I predicted Nate’s arm injury, and more specifically, his shoulder. Cheryl then told me he had three labral surgeries, and was retired for two years! She wanted to know if he could work for me. I said no, I want to work with him! It took three weeks to convince him to meet me. Nate said every Coach thinks their way is the best, and asked why my philosophy is different. I demonstrated my pitching philosophy in the aisle of a busy restaurant, and it made perfect sense, We started working out every day, from the next day forward! He had extreme shoulder pain on day one, and the pain was gone within our first couple hours! Fifty eight workouts later, Robby Thompson signed him to a Giants contract!

How A Tuxedo Saved A Career –

Luis Severino – ELBOW – opens glove side, and leads with elbow. 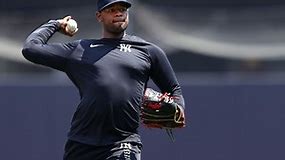 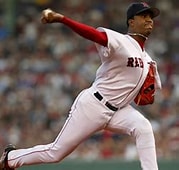 Nate Bump – SHOULDER – opens glove side, dropping elbow. World Series Champion (2003), Nate Bump worked with Keady and demonstrates and endorses this program. Nate was retired for two years after three surgeries when he began training with this revolutionary approach to the mechanics. Nate finished the 2009 season in Triple A with the Toledo Mud Hens of the Detroit Tigers organization. He was 7-1 with a 2.38 ERA. Nick Cammarota of MLB.com wrote in an article (05/29/09), Invigorated Bump is retooling skills, “He (Mike Keady) helped me with my mechanics and got me fixed out there on the mound,” Bump said. “I gave it a go, and things started to feel good. He’s a real quality guy, and was the guy that believed in me and took the extra step with me.” When asked about Keady Baseball, Nate Bump said, “I’d still be retired right now if I didn’t meet Mike Keady.” 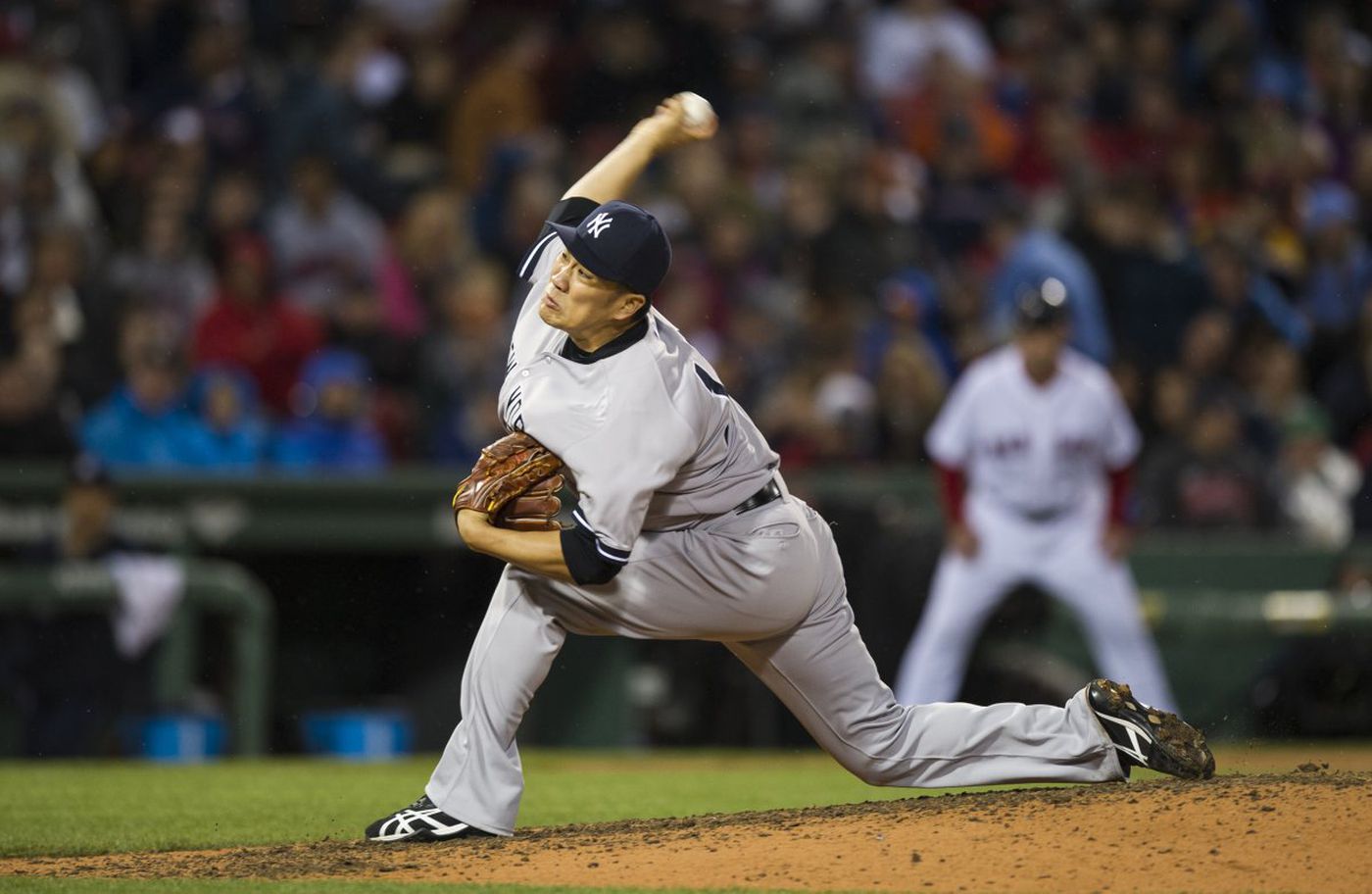 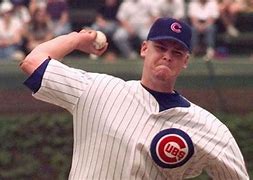 Mark Prior – SHOULDER – opens front side, causing elbow to drop. 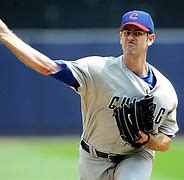 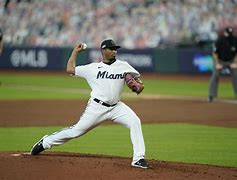 Wade Davis – SHOULDER – glove side tuck, causing a recoil…even in this warm up pitch. 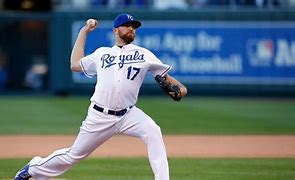 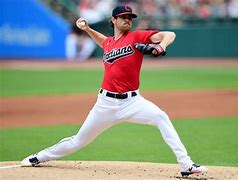