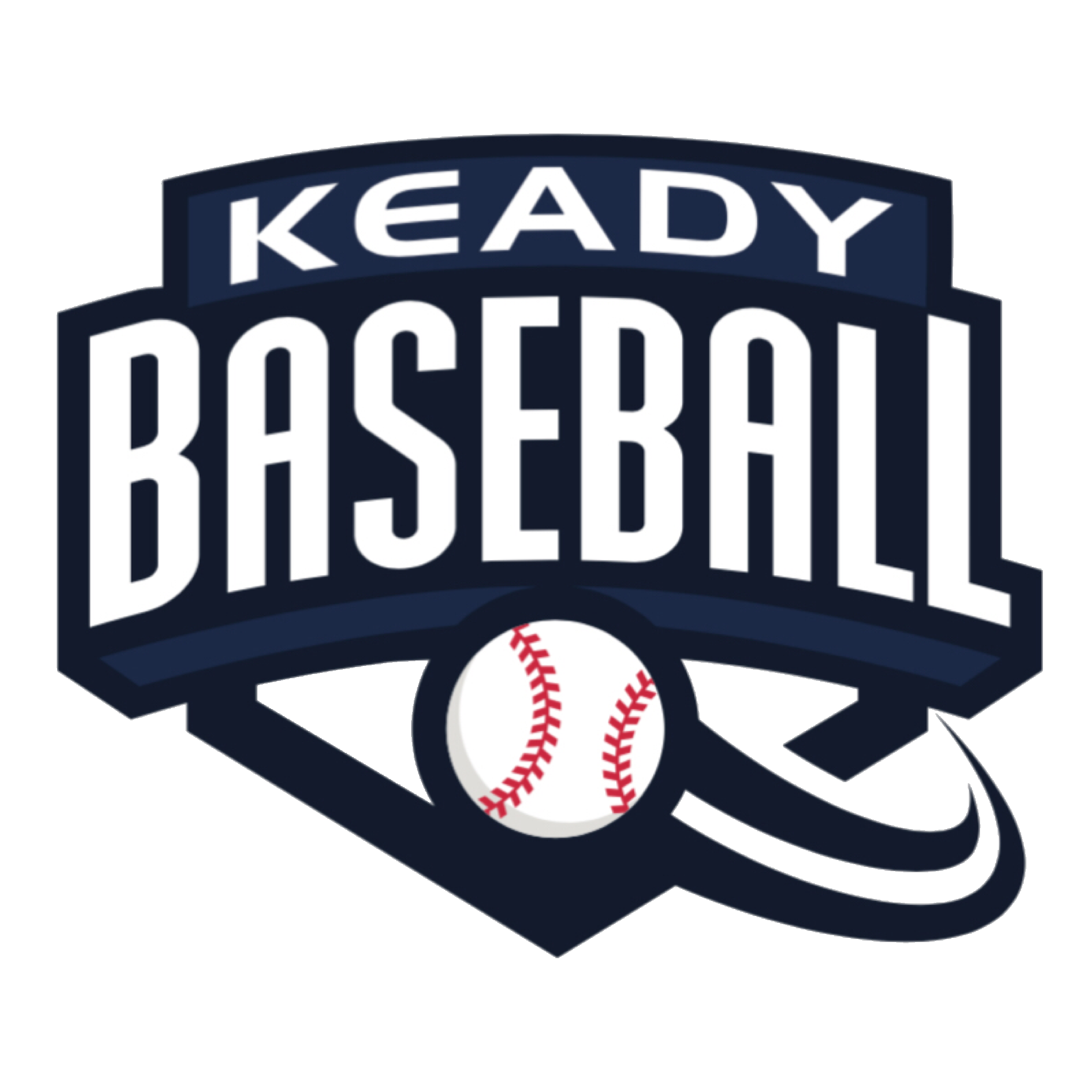 Keady Baseball - "What A Difference" 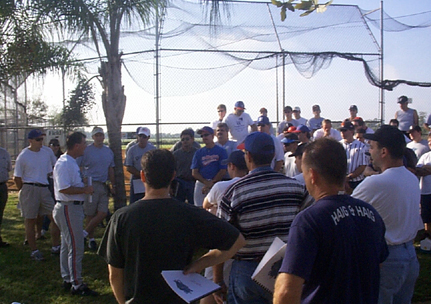 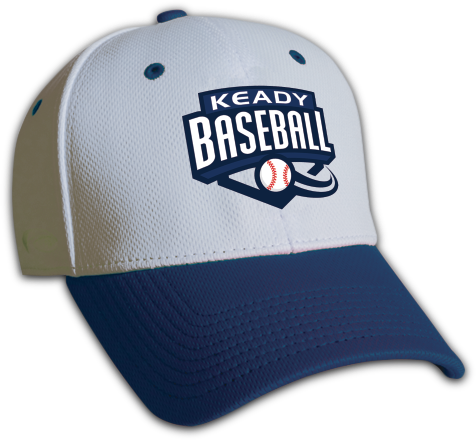 DONATE YOUR OLD GLOVES to those in need!

They are finishing an Instructional DVD that will include seven time Emmy Award winner, Bill Nye the Science Guy. Bill has confirmed and endorses the physics of Mike Keady’s throwing philosophy, calling him a, “Pitching Guru”. Another guest in the DVD is Dr. Timothy Kremchek. Dr. Kremchek is the Medical Director for the Cincinnati Reds and is also one of the leading and most sought after orthopaedic surgeons in major league baseball. Dr. Kremchek appears in the DVD and confirms the effortless mechanics of this throwing philosophy, while acknowledging it creates maximum power. 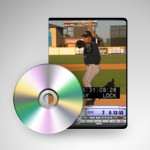 This throwing philosophy will be monumental in eliminating arm injuries in baseball. World Series Champion (2003), Nate Bump appears in the DVD and demonstrates and endorses this program. Nate was retired for two years after three surgeries when he began training with this revolutionary approach to the mechanics. Nate finished the 2009 season in Triple A with the Toledo Mud Hens of the Detroit Tigers organization. He was 7-1 with a 2.38 ERA. Nick Cammarota of MLB.com wrote in an article (05/29/09), Invigorated Bump is retooling skills, “He (Mike Keady) helped me with my mechanics and got me fixed out there on the mound,” Bump said. “I gave it a go, and things started to feel good. He’s a real quality guy, and was the guy that believed in me and took the extra step with me.” When asked about Keady Baseball, Nate Bump said, “I’d still be retired right now if I didn’t meet Mike Keady.” The respected producer, Joe Brutsman, from the television show, Living with Ed, has directed and will produce the DVD.

From the mind to the mound, from the little leagues to the major leagues, from player development to player representation, Keady Baseball has been leading the way.